A Christian response to the crisis in Ukraine

In recent years, Russia has been making some aggressive moves. It annexed Crimea in 2014 and is now pushing into Ukraine, giving at least the appearance it intends to destabilize Europe. The Ukrainian government asked for help from the threats; however, the response in support has not been strong. If Vladimir Putin starts making more military moves against European nations like Poland and the Baltic States, the consequences of these Russian military moves could be devastating. It could force the United States and other European countries to protect their sovereignty.

What are some possible consequences of Russian military moves against Europe?

Some of the consequences of Russian military moves against Europe could include a refugee crisis, an economic crisis, and the threat of global war.

This morning German Chancellor Scholz to steps to stop the certification of the Nord Stream 2 gas line, effectively halting the gas line from being able to become operational. This gas line would cause Europe to further depend on Russia for natural gas. Russia’s move to send troops into regions of Ukraine pushed oil prices to a seven-year high.

In 2016, more than one million refugees from Syria alone were attempting to enter Europe. There is a concern that Russia would use this refugee population to destabilize European nations by sending in sleeper agents posing as refugees.

Ultimately, Putin’s goal is to destabilize Ukraine and its government and any other nation in Europe it can influence. If Russia could destabilize Poland and the Baltic States to regain control over those regions, it would create enough chaos in Europe for countries like Russia and China to see their chance at regional dominance.

The United States and other European nations have yet to respond in any meaningful way. But, the result of these Russian invasions is that the world economy is taking a hit.

The European Union is one of the largest economies in the world. It has over 500 million people and generates an economic output of close to $20 trillion annually. The EU has been trying to diversify its economy away from depending on oil and gas exports. However, those efforts have backfired in recent years as Russia has invaded Ukraine and taken control of many key oil fields in Eastern Ukraine since 2014. Russia has increased gas export prices to punish other nations for sanctions imposed by Western countries like America and Canada. This action has taken a major toll on Europe’s economy.

Russia’s invasion also affects Poland and other Baltic States that are members of NATO (a military alliance between North America and Europe). These countries are now threatened with Russian invasion because they border Moscow-friendly Belarus and Kazakhstan, making them susceptible to Putin’s expansionist desires. There is fear that Putin could want to make another power grab for territory like he did when he annexed Crimea in 2014.

In addition, Russia’s invasion of Ukraine could dramatically change the China Taiwan relationship. Taiwan is currently one of China’s most formidable competitors for economic dominance in Asia and, as such, is a threat to China’s power in the region. A Russian invasion of Ukraine could give President Xi Jinping an excuse to invade Taiwan or impose sanctions on Taiwanese imports.

Why should this be important to Christians?

In many ways, Christians have been unmoved by what Russia has done in Ukraine because they don’t see it impacting them. But there is a strong correlation between an aggressive Russia and Christians being persecuted.

In addition, bible prophecy points to the rise of what many people believe to be Russia and China. This prophecy speaks of an end-time alliance that will attack Israel during the tribulation period.

I find it interesting that Russia and China have gotten much closer over the past few years. They have signed a number of agreements, including military cooperation between the two countries, and yesterday a 100 million ton coal deal. I’m not saying this means anything for sure, but this does seem to point towards what the bible prophecy says will happen as we near the end of time.

Therefore, what is happening now with Ukraine is important to Christians because we know these events point to the soon coming return of Jesus.

What can Christians do?

First, it’s not a time to panic. We can take a step back and think about how God has worked in our country throughout history. When America was flooded with refugees from European countries during World War II, we were able to offer them a haven and some hope for their future.

Second, pray. It’s easy for us to underestimate the power of our prayers, and Christians should be praying for peace in Ukraine and Europe. Pray for safety and stability and pray for protection against Russian aggression.

Third, don’t be silent. Speak out against injustice whether it’s taking place at home or abroad. Make your voice heard. We are all in this together.

Speak up for those who cannot speak for themselves; ensure justice for those being crushed. Proverbs 31:8 NLT

Finally, be informed but don’t get swept up in the daily news cycle that seems to try and breed fear.

We don’t know what tomorrow holds, but with Christ, we can be confident that we can have peace and rest in the assurance that He has overcome the world no matter what lies ahead.

Are You Making These Mistakes in Your Money Management?

Do you prioritize your career over your life? 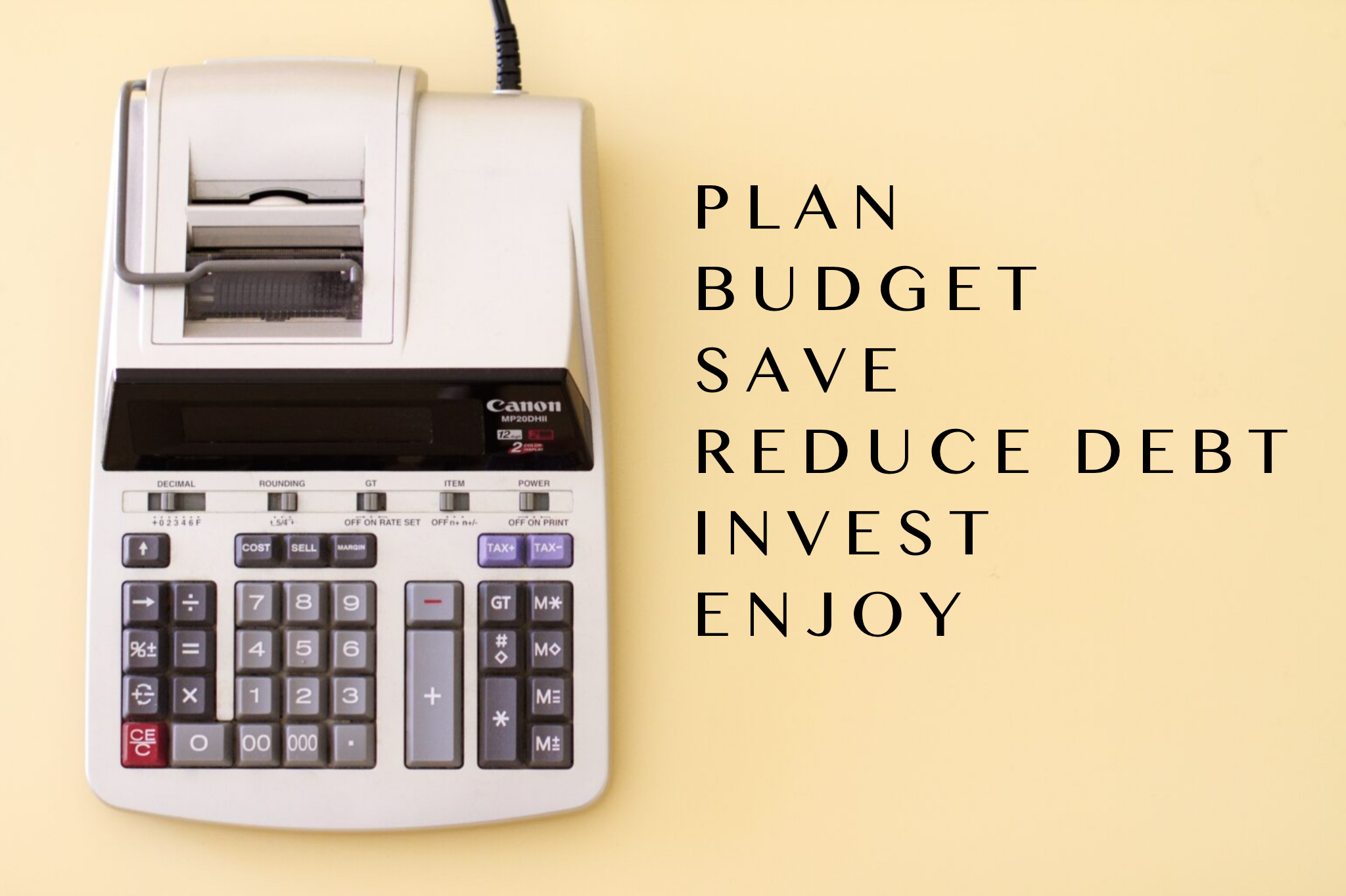 No comments to show.

No comments to show.